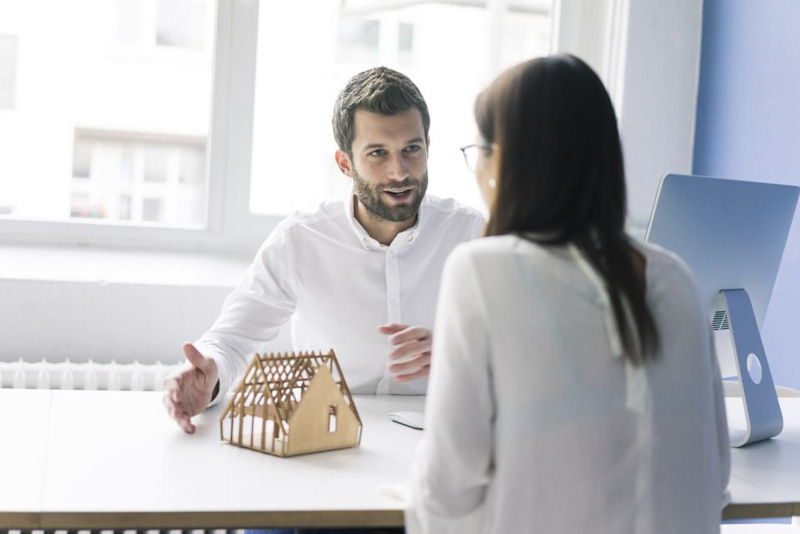 There’s a tech war going on right under our noses. Not the robot-skeletons kind, but the most-accepted format kind, in the vein of Playstation vs Xbox or Betamax vs VHS. This particular format war involves us all, and chances are you’ve seen its combatants without even knowing. We’re talking about the next generation of web image format, and at the moment WebP is pulling ahead. But that only raises more questions, namely “what is WebP?” and “what’s wrong with JPEGs?”
Thanks to its owner Google, the WebP image format has become a hot topic recently. It’s becoming accepted on more and more devices—much to the chagrin of competitors JPEG 2000 and JPEG XR—and is on track to be the new default web image format. And despite all the convoluted technical details, for anyone who posts pictures online, WebP is a big deal.
So in this guide, we explain everything you need to know, what it is, how to use it and why you should care. We’ll explain the WebP pros and cons and then show you how to convert your other image formats.

Disregarding all the recent buzz, WebP (colloquially pronounced “weppy”) is actually quite old. It was first announced back in 2010 and has since been upgrading and improving until its current state. It’s become a popular topic lately as it pulled ahead in the next-gen image format wars: as of this writing, it’s supported on Chrome, Microsoft Edge, Firefox, Opera, and most recently Safari.
To truly understand what makes WebP unique, it helps to first understand all the image file formats and their differences. But to speed things along in this article, we’ll jump straight to WebP’s main selling point, compression.
If you’re unfamiliar with the term, compression refers to encoding the file’s data into fewer bits, or digital data pieces, than the original. There are two main types of compression: lossless (the image quality stays the same as the data size goes down) and lossy (the image quality goes down slightly as the data size goes down significantly). If you want to know the “magic” of how you can reduce a file’s size without affecting the quality, this guide explains it well.

To put it simply, WebP images are usually smaller than their counterparts, but with the same quality, thanks to their superior compression. That means using WebP images for your own site will (usually) make it run faster and reduce your data storage at the same time.

How much smaller? According to Google’s own data, WebP lossless compression is 26% smaller than PNGs and its lossy compression is 25-34% smaller than JPEGs. For sites that use a lot of images, switching over could make a significant impact and shave valuable milliseconds of loading time, especially on mobile.

The other main advantage of WebP is its versatility—it incorporates both transparency and animation. That’s a big deal because typically you don’t find those features in the same format: before WebP, you’d have to use PNG for transparent backgrounds and GIF for animations, and nothing supported both at the same time.

That stellar performance, combined with the vote of confidence from Google, really paves the way for WebP to become the new default web file format.

Impressive as it is, WebP isn’t quite ready to be “the one.” For now, take a look at the WebP pros and cons and see if it’s right for you and your needs.